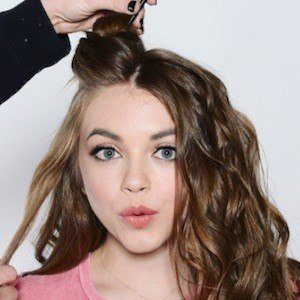 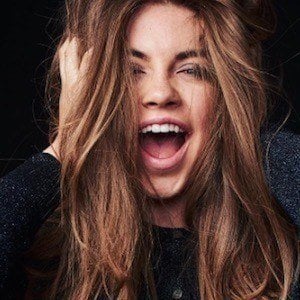 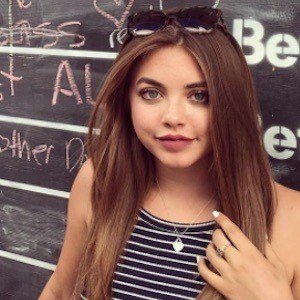 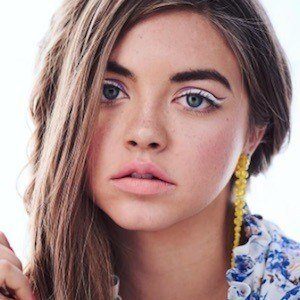 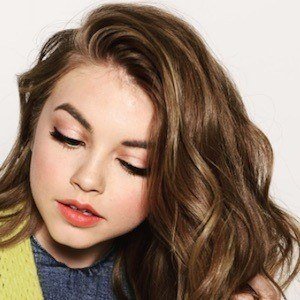 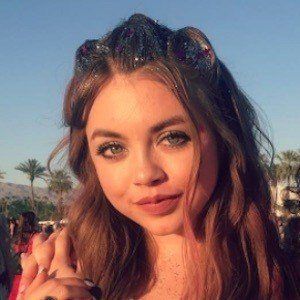 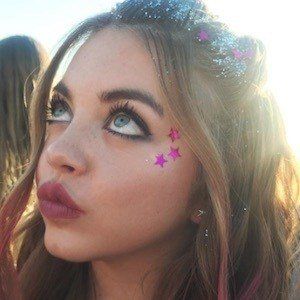 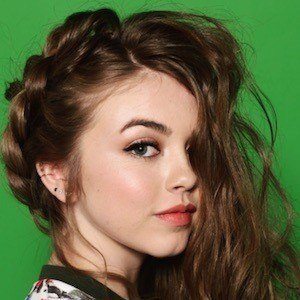 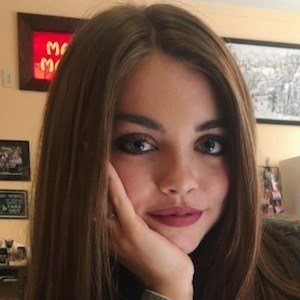 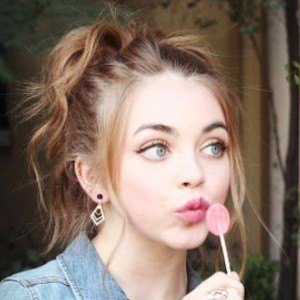 Actress and YouTuber who initially rose to fame for her GlowLexa channel where she has posted challenge videos and vlogs. She later appeared as Harmony Swoon in the 2015 film Breaking Legs and as Wendy in the 2016 mystery Fortune Defies Death.

She began her acting career in short films like The Void and the Cupcakes of Beverly Hills.

Incredibly popular on social media, she has earned more than 40,000 followers on Instagram alone.

She is good friends with Disney stars Kayla Maisonet and Genevieve Hannelius.

Alexa Sutherland Is A Member Of