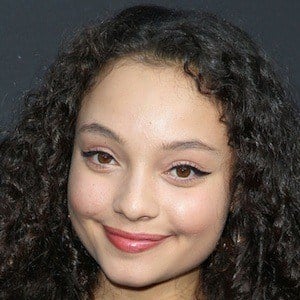 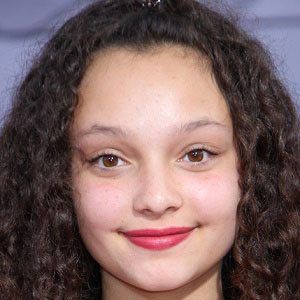 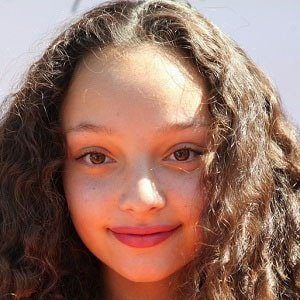 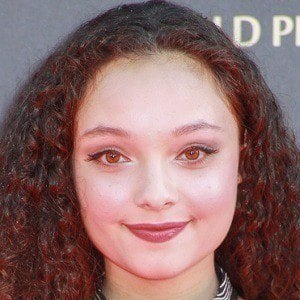 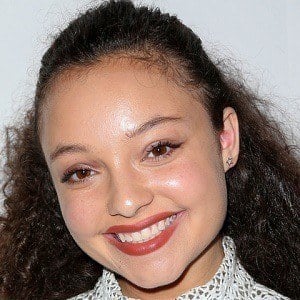 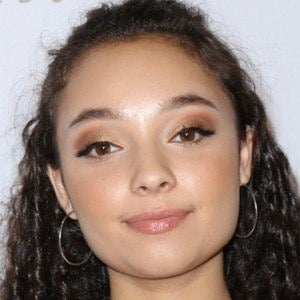 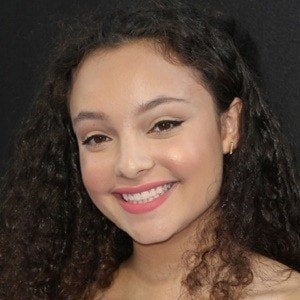 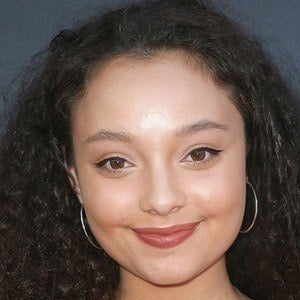 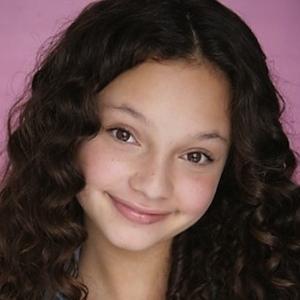 Well known for her roles as Lindsay in Disney Channel's Dog with a Blog and as Lilly on Nickelodeon's Haunted Hathaways. In 2016, she began playing Georgie Diaz on the Disney series Stuck in the Middle.

She began dancing when she was 5 years old and appeared in national commercials including a national Verizon holiday commercial.

She has appeared off-Broadway, including a dual lead role appearance in the show Hannah.

She was born in New York City and later moved to Los Angeles with her parents, brother, and 2 chihuahuas. She has been in a relationship with actor Nathaniel Potvin.

She appears alongside Blake Michael in Dog With a Blog.

Stuck in the Middle
Dog with a Blog
Haunted Hathaways