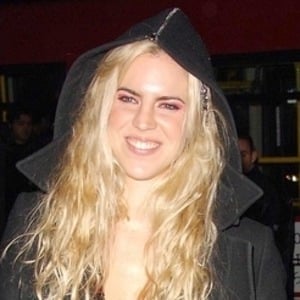 New Zealander mathematician whose work in algebra and statistics made him a 1936 Fellow of the Royal Society. He was also known for writing several war memoirs, which got him elected to the Royal Society of Literature.

His wonderful memory unfortunately resulted in periods of depression, as he was unable to forget the terrible things he had seen on the battlefields of World War I.

He grew up with six younger siblings in Dunedin, New Zealand.

He was a contemporary of fellow mathematician and pioneering statistician, Harold Hotelling.

Alexander Aitken Is A Member Of