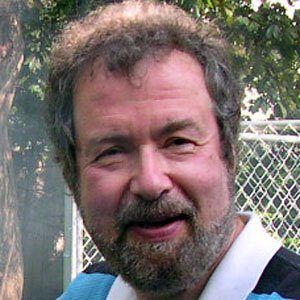 Known for his highly acclaimed teaching techniques and for debuting the works of such composers as Stephen Paulus.

He was a student at the Moscow Conservatory under the tutelage of Alexander Borisovich Goldenweiser and Theodore Gutman.

He became the founder of the biannual Piano-e-Competition.

He and his wife, cellist Tatiana Remenikova, left Russia in the first part of the 1970s and would not return until 2004.

He was born a few short years before the death of legendary Russian composer Sergei Prokofiev.

Alexander Braginsky Is A Member Of