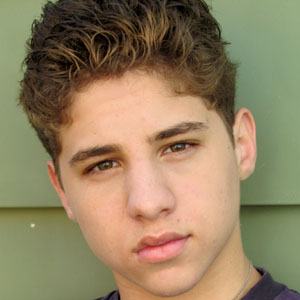 Perhaps best known for his regular role on the series Street Time as Timmy Liberti, he also played a major role in the series Di-Gata Defenders.

He had an early role in the 2000 Sean Connery starring film, Finding Forrester.

He appeared in the films Cheaper by the Dozen 2 as Kenneth Murtaugh and Case 39 as Diego.

He has three older siblings named Adam, Jordan, and Brittany.

He had a role in the Vin Diesel film The Pacifier.

Alexander Conti Is A Member Of