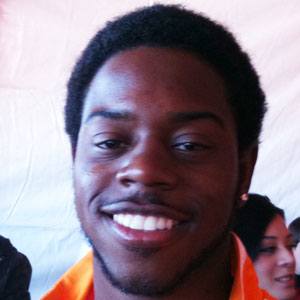 American winger who began his MLS career in 2011 with the Houston Dynamo.

He played college soccer at the University of North Carolina.

He was raised with three brothers, Jerome, Anthony, and Tre.

He played alongside Tally Hall on the Houston Dynamo from 2011 to 2013.

Alexander Dixon Is A Member Of