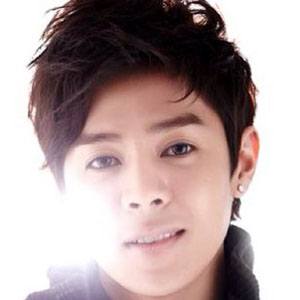 Singer, actor, and host best known for his work in the South Korean boy band U-KISS. He also has a successful solo career, releasing singles like I Just.

He moved from Macau to California to study at De Anza College.

He has an older sister named Victoria.

He co-starred with Fahrenheit member Calvin Chen in the 2013 film 3 Peas in a Pod.

Alexander Lee Eusebio Is A Member Of