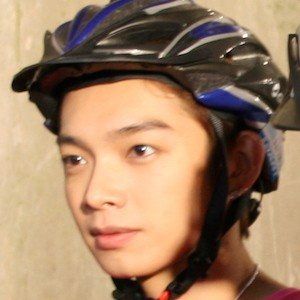 His fashion line WOW was launched in October 2008.

He was born in Taipei, Taiwan, and he became fluent in Taiwanese, Mandarin, English, and Cantonese. He also learned to speak some Korean and Japanese during his time as a television host.

Chen and his contemporary and fellow Taiwanese pop singer and actor Ken Chu, who performed with F4, both became known for their membership in boy bands.

Calvin Chen Is A Member Of