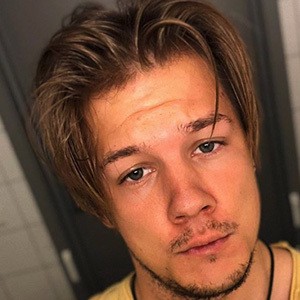 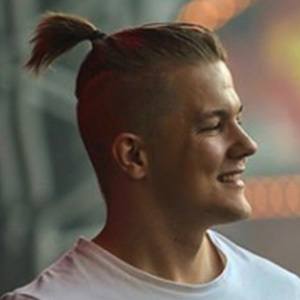 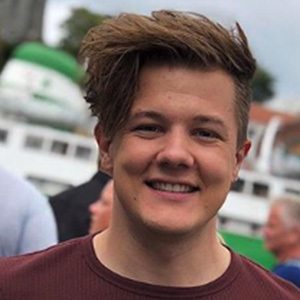 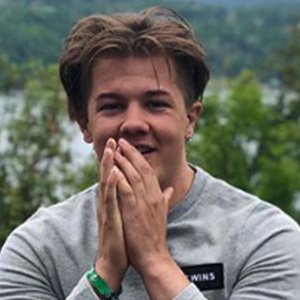 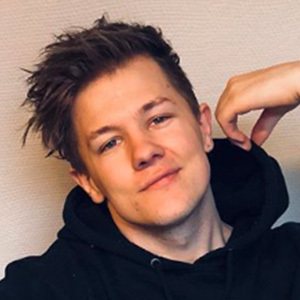 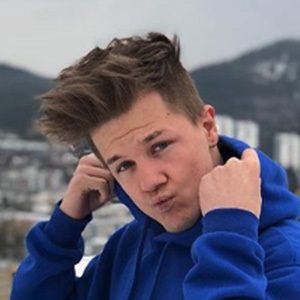 Best known as a pop singer for the Norwegian boy band The Main Level. He began performing with the group upon their initial formation in 2013.

He and his group mates began their career posting covers of popular songs to their TheMainLevel YouTube channel. He began their channel on June 8, 2013.

In September 2014, he and his The Main Level group mates released their single "Go Go With You." In 2016, the group was nominated for a Norwegian Nickelodeon Kid's Choice Award for Norway's Favorite Star.

He and his group mates in The Main Level Laurent Kelmendi and Sander Helmers-Olsen released their debut single "Blackout" in June 2014.

Alexander Instoy Is A Member Of