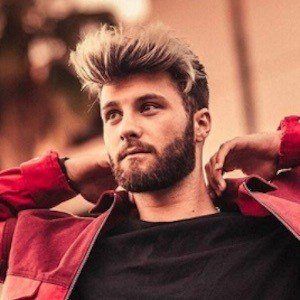 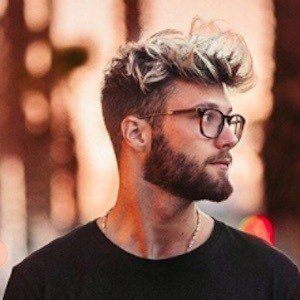 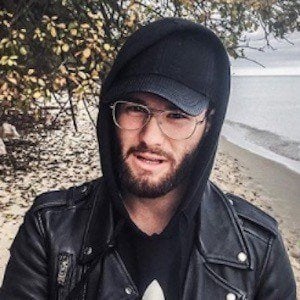 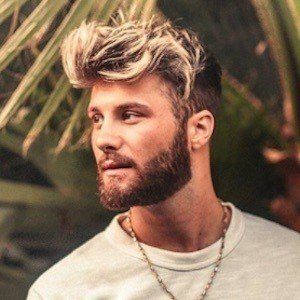 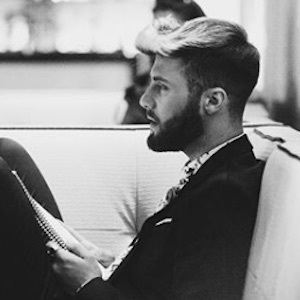 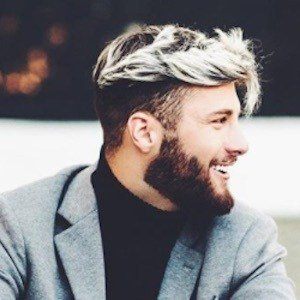 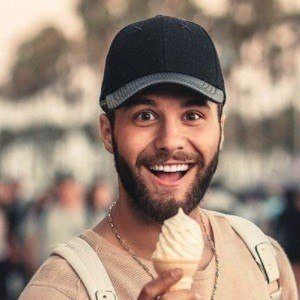 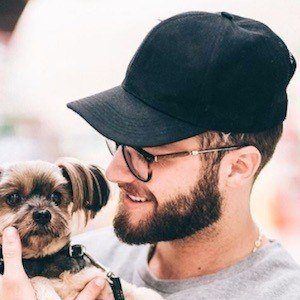 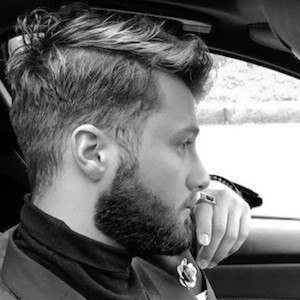 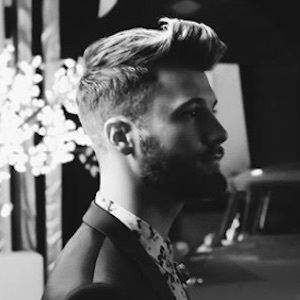 Singer and dancer who began performing as part of the boy band The Main Level in 2013. The group is known for their original singles "Blackout" and "Go Go With You."

He and The Main Level first gained some traction by posting covers of Maroon 5, Demi Lovato and Justin Bieber.

He performed alongside Sander Helmers-Olsen and Alexander Instøy in The Main Level.

His parents are from Kosovo. He has a younger sister.

With The Main Level, he was opener for Isac Elliot in Oslo.

Laurent Kelmendi Is A Member Of