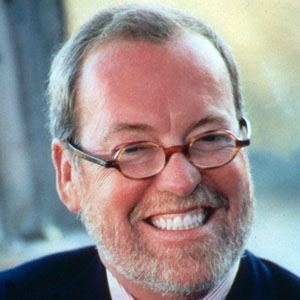 While working in his father's clothing store, he also studied at University of North Carolina, Chapel Hill.

He has won five Coty Awards for design during his career, and received the first one before he was 30.

His parents, Mary and Maurice Julian, worked as tailors and designers in Chapel Hill.

He worked as the costume designer on the 1992 film, The Player, which starred Tim Robbins.

Alexander Julian Is A Member Of