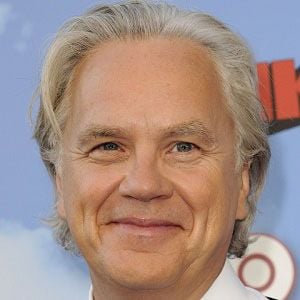 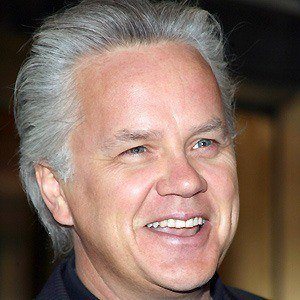 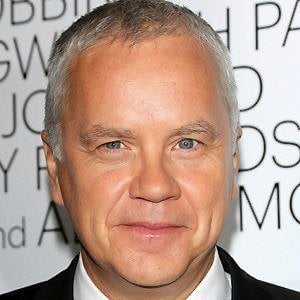 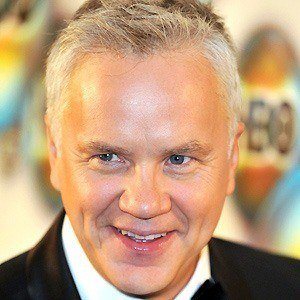 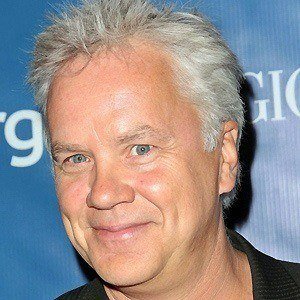 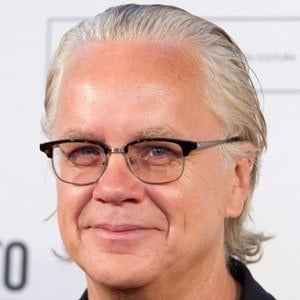 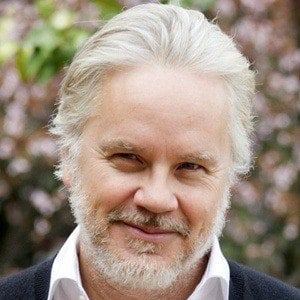 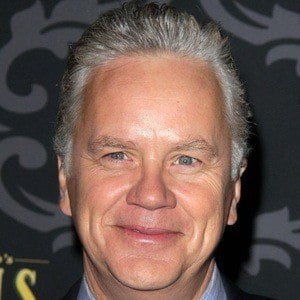 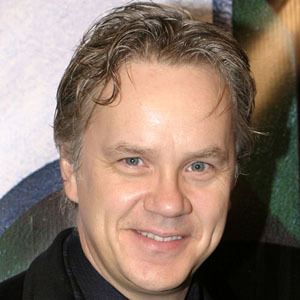 Actor best known for his roles in the films Shawshank Redemption, Bull Durham, Jacob's Ladder, The Player, and The Hudsucker Proxy. His performance as Dave Boyle in Mystic River earned him an Academy Award for Best Supporting Actor.

He moved with his family to Greenwich Village as a child because his father had become a member of the folk group Highwaymen. After graduating from high school, he formed an experimental theater group with his group of actor friends, which included John Cusack.

He makes brief appearances in the comedy films High Fidelity and Anchorman.

His father is Gilbert Lee Robbins, the musician and manager of The Gaslight Cafe. His mother, Mary, worked as an actress. He had two sons named Miles and Jack with his longtime partner Susan Sarandon. He and Sarandon split in 2009.

He starred in Bull Durham with Kevin Costner.