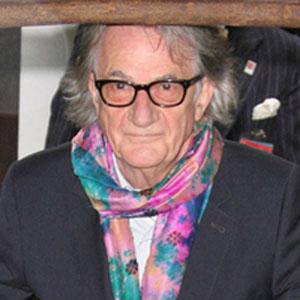 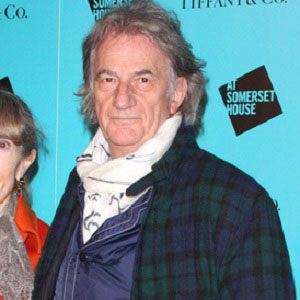 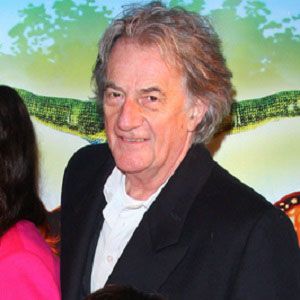 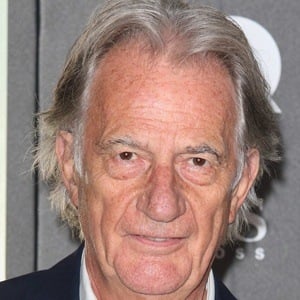 He dropped out of school at age 14 because he hoped to become a cyclist.

In 2000, he was knighted by Queen Elizabeth II--an honor bestowed upon individuals who have made a significant contribution to the arts or another related field.

He was born in Beeston, Nottinghamshire. He married Pauline Denyer in 2000.

Paul Smith Is A Member Of