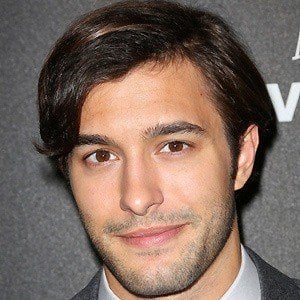 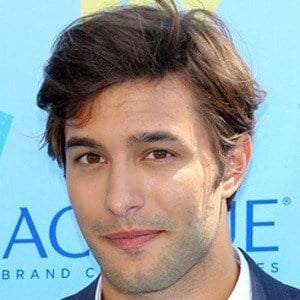 Television actor who played the role of Junior Rennie on CBS's Stephen King teledrama Under the Dome.

He was inspired to act when, as a child, he attended multiple Detroit-area court trials in which his father, Joseph Koch, served as a criminal prosecutor.

He said in an interview that he prepared for acting roles by finding music that each of his characters would listen to.

He was born to Joya and Joseph Koch. He grew up with two older sisters in a German-American family in Grosse Pointe Park, Michigan.

He starred alongside Mike Vogel in Under the Dome.

Alexander Koch Is A Member Of