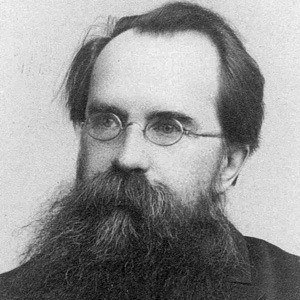 Russian embryologist of Polish descent who is best known for his studies of animals.

He studied medicine at the University of Heidelberg and then became a professor at St. Petersburg.

His research showed that all animals go through a period of gastrulation.

He married and had three children with his wife.

He and Andre Geim were both scientists from Russia.

Alexander Kovalevsky Is A Member Of