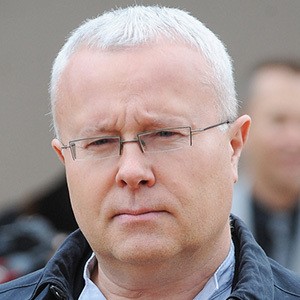 Business tycoon who became one of the richest men in Russia as the owner of the National Reserve Bank. Additionally, he has owned several newspapers, including London Evening Standard, The Independent and Novaya Gazeta.

He majored in economics at the Moscow State Institute of International Relations.

He married model Elena Perminova. He has children named , Arina, Nikita and Egor.

Alexander Lebedev Is A Member Of