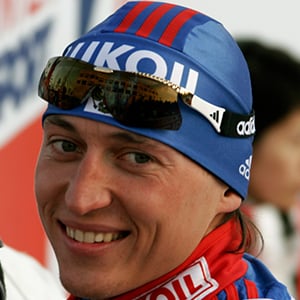 He won gold at the 2014 Olympic Games in Sochi for 50 km freestyle.

He competed against fellow skier Johan Olsson in the Olympics.

Alexander Legkov Is A Member Of