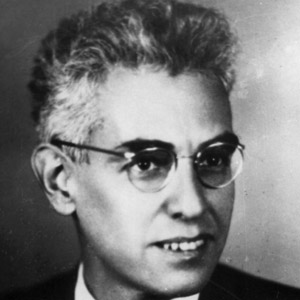 Psychologist remembered for his case studies involving the human brain, including "The Mind of a Mnemonist" and "The Man with a Shattered World." He helped form the theory of Cultural-Historical Psychology in the late 20's.

He graduated from the 1st Moscow Medical Institute in 1937.

His case study "The Mind of a Mnemonist" inspired the 1999 film "Away with Words".

His father was a professor at the University of Kazan.

He formed the theory of Cultural-Historical Psychology with Belarusian psychologist Lev Vygotsky.

Alexander Luria Is A Member Of