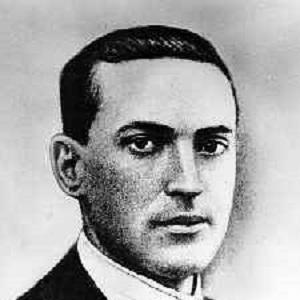 Belarusian psychologist who was the founder of the theory of human cultural and biosocial development which is referred to as cultural-historical psychology and was the leader of the Vygotsky Circle.

He studied law at the Moscow State University where he was admitted due to a Jewish Lottery.

He released six separate volumes over 10 years including Psychology of Art in 1925 and Thought and Language in 1934.

He was born into a non-religious middle class Jewish family in Orsha, Belarus.

One of his many influences was scientist Alfred Adler.

Lev Vygotsky Is A Member Of