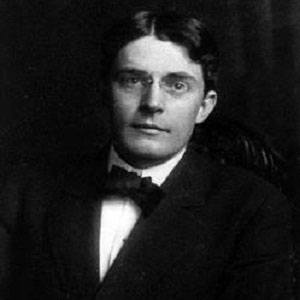 Infamous for his "Little Albert" infant behavioral conditioning experiment, Watson is also notable for inventing the psychological sub-field of behaviorism.

After earning his bachelor's and master's degrees from Furman University in South Carolina, Watson went on to receive his doctorate in psychology from the University of Chicago.

He had a tumultuous childhood: his mother was religious and strict, and his father suffered from alcoholism and deserted the family when Watson was in his early teens.

He was forced to give up his teaching position at Johns Hopkins University when his affair with his student Rosalie Rayner was discovered. After divorcing his first wife, Mary Ickes Watson, he married Rayner.

John B Watson Is A Member Of