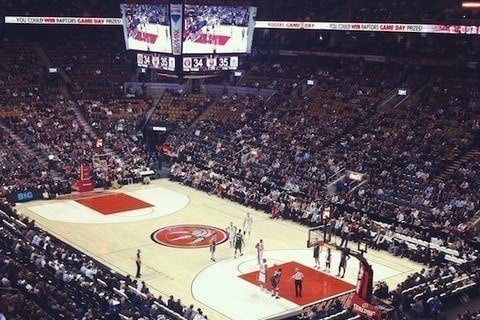 Established as one of the first two Canadian NBA teams in 1995 alongside the Vancouver Grizzlies, they made their first playoff appearance in 2000 and won their first NBA Championship in 2019 behind NBA Finals MVP Kawhi Leonard.

The team reached the Eastern Conference Semi-Finals for the first time with leading scorer Vince Carter in 2001. Their first Conference Finals came in 2016, led by Kyle Lowry and DeMar DeRozan.