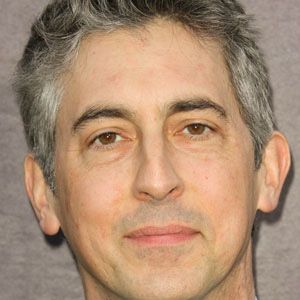 Won the Director of the Year award at the Palm Springs Film Festival for his film Sideways.

He graduated from the UCLA School of Theater, Film and Television.

Alexander Payne Is A Member Of