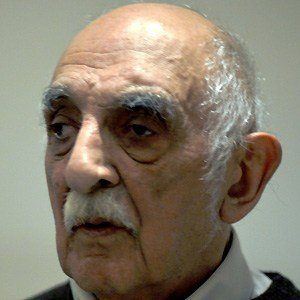 Philosopher who was remembered for his exploration of South Asian philosophy and culture.

He graduated from Moscow State University, where he studied philosophy, in 1951.

He was declared the most important Russian philosopher in history after his death.

He was married four separate times and had five children: Galia, Max, Ilya, Veronica, and Anna.

He and author Alexander Chekhov both graduated from Moscow State University, albeit in different generations.

Alexander Piatigorsky Is A Member Of