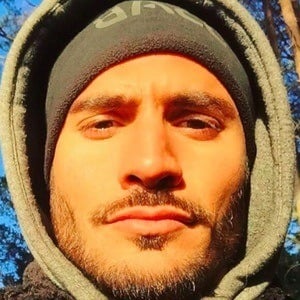 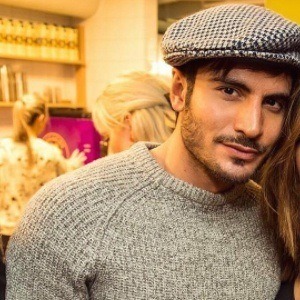 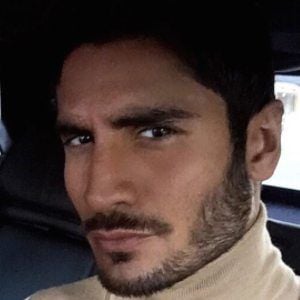 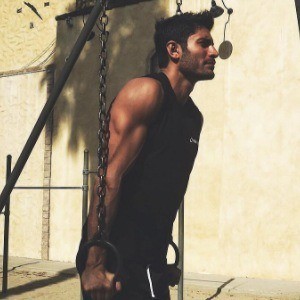 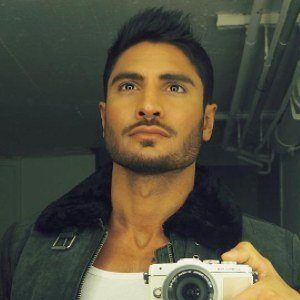 Personal and private trainer who is a co-owner of the charity company Strong as Life. He has modeled through agencies such as Stockholmsgruppen and Base Models Cape Town, and has earned 50,000 followers on Instagram.

He tore his cruciate ligament in his knee at the age of 14 while playing ice hockey. While rehabbing, he found a passion for strength training. He also used to play football.

Ksenia Sukhinova was one of the judges for Mister World 2010.

Alexander Shirpey Is A Member Of