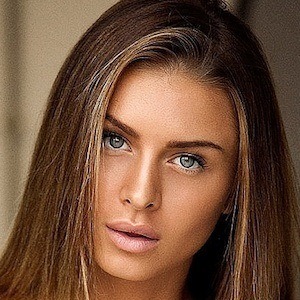 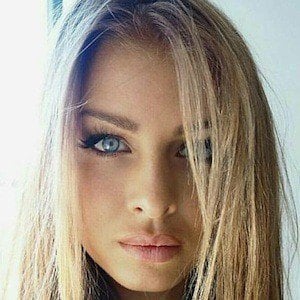 She was born in Sweden and would find herself working out of Barcelona, Spain before returning to Sweden.

She became an ambassador for Lounge Underwear. She has more than 1 million followers on Instagram.

She has a brother named Anton and her mom's name is Catrin. She is in a long-term relationship with Alexander Shirpey.

She ran into model Lily Aldridge at a Los Angeles-based bar in 2016.

Josefine Forsberg Is A Member Of