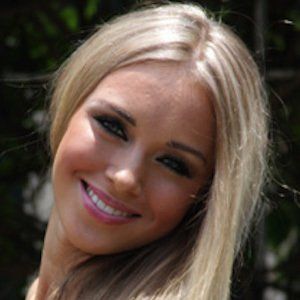 Though she won Miss Russia in 2007, she couldn't represent the nation in the 2008. Miss Universe pageant because of her university schedule.

She has studied cybernetic systems at Tyumen State Oil and Gas University.

An only child born into Nizhnevartovsk, Russian SFSR, she later lived in Tyumen, Siberia.

Ksenia Sukhinova Is A Member Of