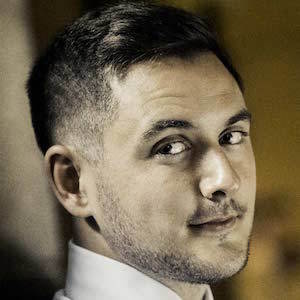 English singer who first rose to fame in 2011 after the release of his debut album All Or Nothing At All. He has since announced his followup album called I Thought About You.

Before the release of his debut album, he was featured in the BBC Concert Orchestra and the John Wilson Big Band.

In December 2014, he was a guest vocalist in the big band the Count Basie Orchestra.

Early in his career, he performed live alongside jazz singer Buddy Greco.

Alexander Stewart Is A Member Of