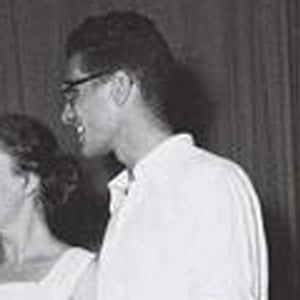 Partner of Bracha Eden. They were known for being among the most accomplished of duo pianists and teachers.

He was only 11 when he composed Shtilar, shtilar, a Yiddish song that was sung as a lullaby in the Vilna Jewish ghetto in order to avoid punishment from the Nazis.

He met Eden while he was a student at the Rubin Academy. They were encouraged to become a duo by a classmate.

He was born Alexander Wolkovsky, but changed his last name to Tamir after moving to Jerusalem following World War II.

He and Eden recorded the works of such composers as Johannes Brahms, Felix Mendelssohn, and Sergei Rachmaninoff.

Alexander Tamir Is A Member Of