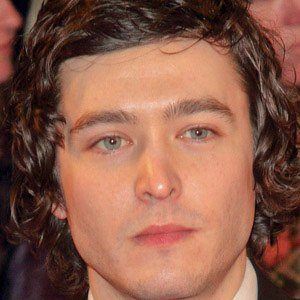 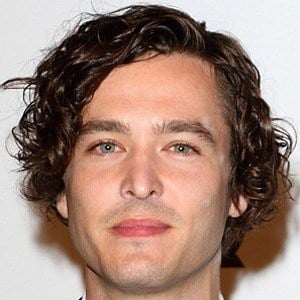 Actor who played the role of Mordred on the TV series Merlin, starring alongside Bradley James. He also had a role in The Indian Doctor.

He first appeared as Dylan in a 2009 BBC Wales drama called Crash.

He played the role of Dorian Gray in the audiobook version of The Confessions Of Dorian Gray.

He is from Greek and Welch ancestry. He attended the Royal Welsh College of Music and Drama alongside Kimberley Nixon.

He co-starred with Richard Wilson in the TV series Merlin.

Alexander Vlahos Is A Member Of