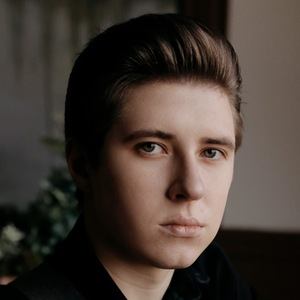 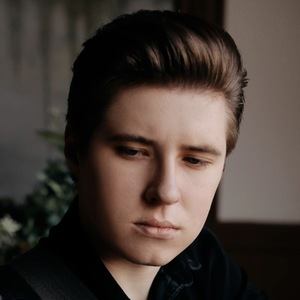 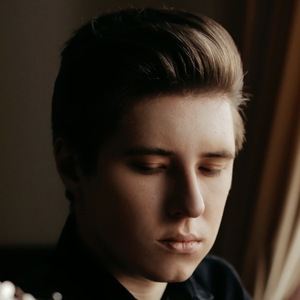 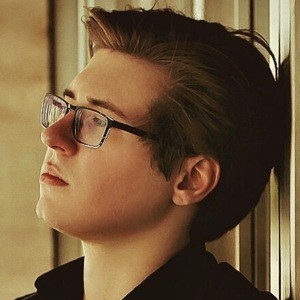 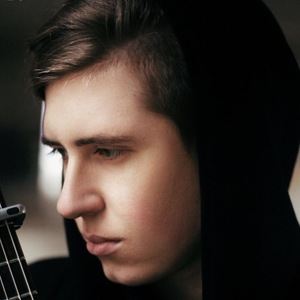 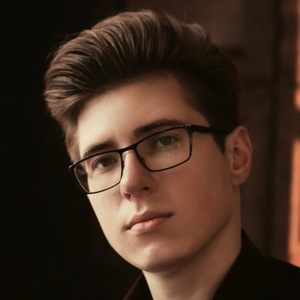 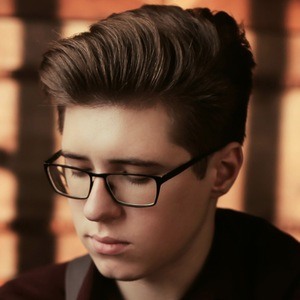 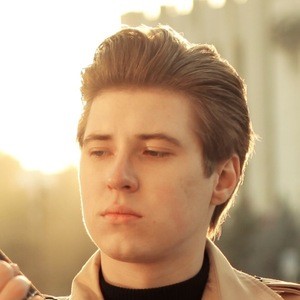 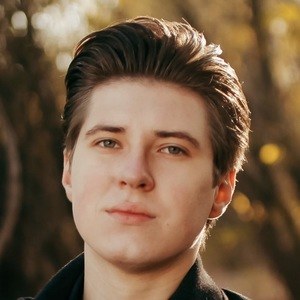 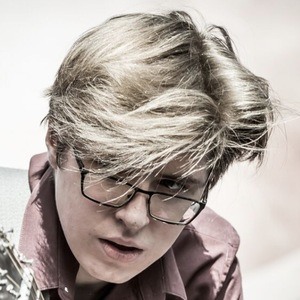 Virtuosic guitarist who rose to fame after his finger-tapped version of Michael Jackson's "Billie Jean" appeared on Facebook and went viral. His YouTube channel features similar covers and has garnered a whopping 77 million views.

He released an original album after going viral in 2016, and his second album featured both covers and original music.

Alexandr Misko Is A Member Of