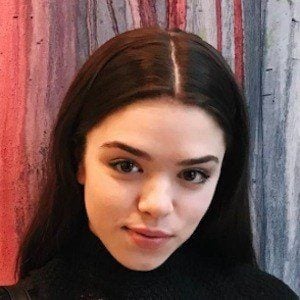 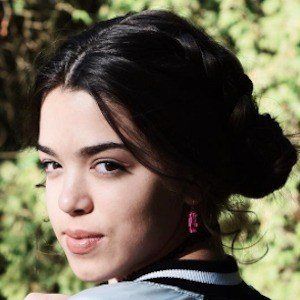 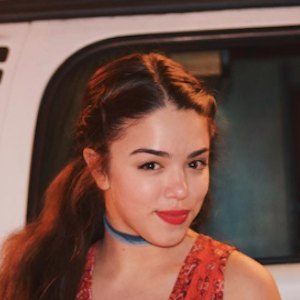 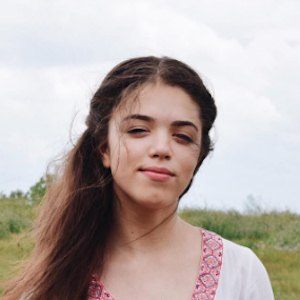 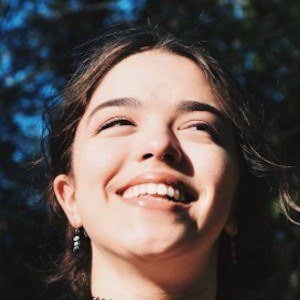 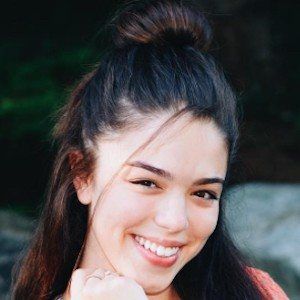 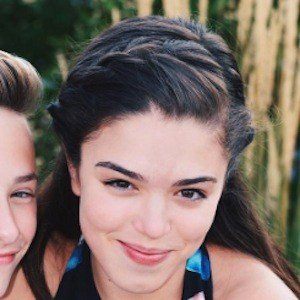 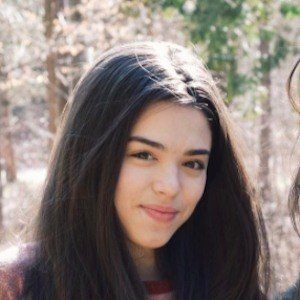 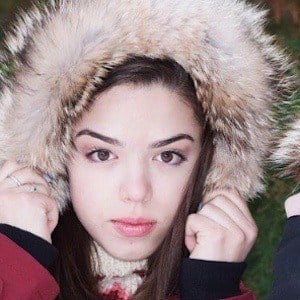 Actress and competitive dancer from Dimensions in Dance who began playing Piper in season 4 of The Next Step.

She was not even a teenager when she first began competing in dance competitions.

She has posted a number of dance routines to her self-titled YouTube channel, including a routine called "Fragmented" which she also served as choreographer.

She was born in Ontario, Canada and grew up alongside her younger sister Olivia.

She choreographed a routine set to the tune of Sia's "Big Girls Cry."

Alexandra Chaves Is A Member Of