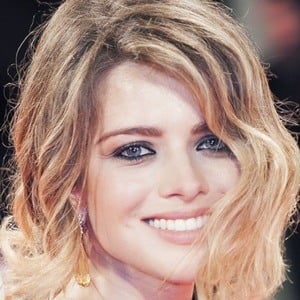 TV actress who starred in the 2017 film De Serpentis Munere by Roberto Leoni. She has over 160,000 followers on her alexologia Instagram account.

She acted in the film Garcea si oltenii in 2001. She then appeared in Don Gnocchi - The angel of the children in 2004.

She acted alongside Paolo Conticini in Try again prof!

Alexandra Dinu Is A Member Of