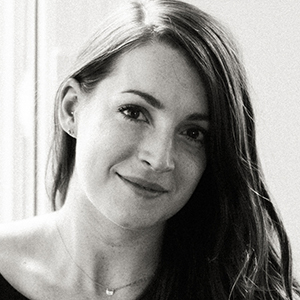 Fashion designer and founder of the ready to wear and bridal brand, Alexandra Grecco. She has been featured in Elle Magazine, NYLON, InStyle, Brides, Vogue, and more.

She studied fashion design at FIT. She began by selling vintage clothes on Etsy, which opened the opportunity for her to start selling her pieces at boutiques and department stores such as Bloomingdale's.

She launched her first bridal line in 2014.

She learned how to sew from her mother and began to make costumes from an early age.

The blogger Rachel Martino has worn pieces designed by her.

Alexandra Grecco Is A Member Of