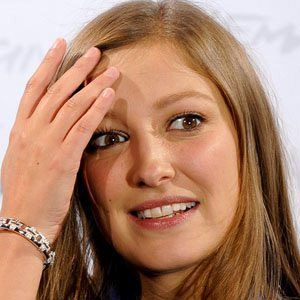 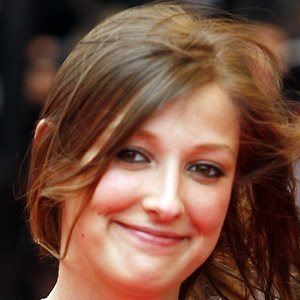 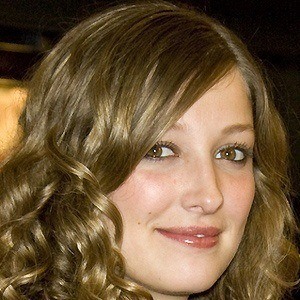 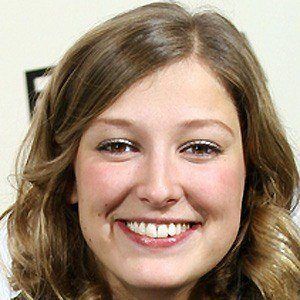 Romanian-born, German actress who is known for her roles in such films as Rush, The Reader, Control, and Downfall.

Her family had to flee from Romania to Berlin in order to escape communism.

She learned to speak German, French, Romanian, and English fluently.

She married English actor Sam Riley in 2009 and the couple welcomed a son in January 2014.

She played Traudl Junge, the secretary of Adolf Hitler, in the critically acclaimed 2004 film Downfall. Swiss actor Bruno Ganz took on the role of Hitler.