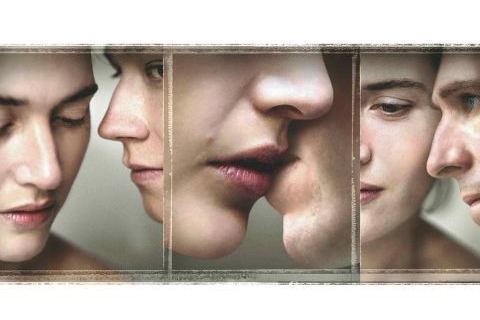 Set in post-WWII Germany, the film tells the tale of a law student who re-encounters a former lover nearly decade later when she resurfaces as a defendant in her own war-crime trial.