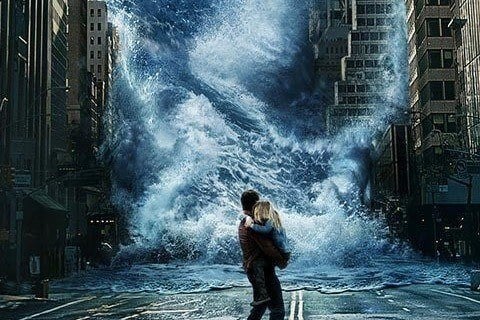 Disaster film centering on a satellite designer who needs to save the world from an epic storm caused by malfunctioning climate-controlling satellites.

The film was the directorial debut for Dean Devlin. The role of Olivia Lawson was originally given to Katheryn Winnick. Her role was recast with Julia Denton during reshoots.