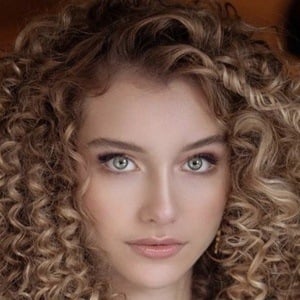 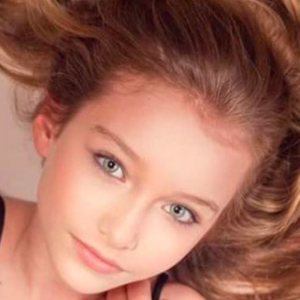 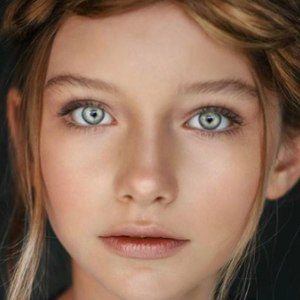 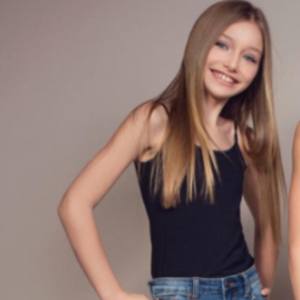 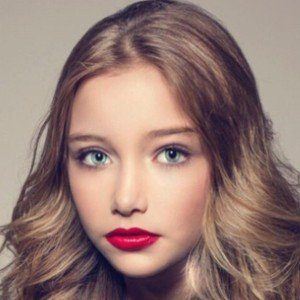 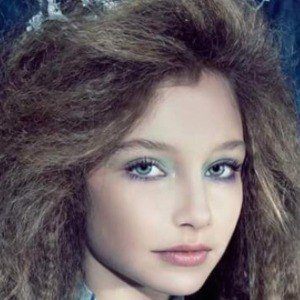 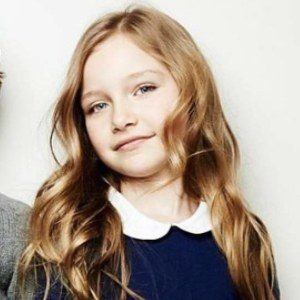 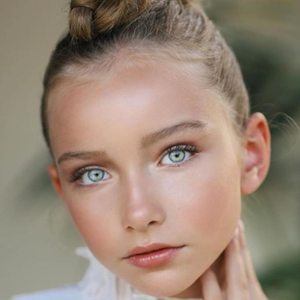 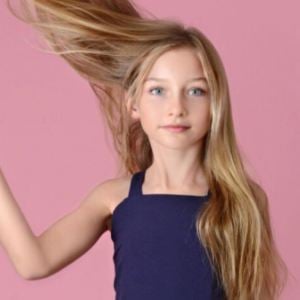 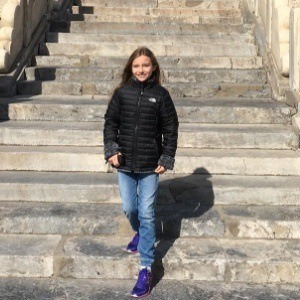 Child model who earned representation with New York Models and LA Models. She has done roleplay and print modeling, as seen on her popular Instagram account.

She was already a working model when she published a first photo to her Instagram account from an Autumn Cashmere shoot in July of 2014.

She has done commercials for such brands as CESD, Kohl's and Brooks Brothers. She has earned more than 160,000 Instagram followers.

She has a brother named Alex Lenarchyk.

She was featured in a Christmas shoot for Simon Malls with supermodel Angela Lindvall.

Alexandra Lenarchyk Is A Member Of