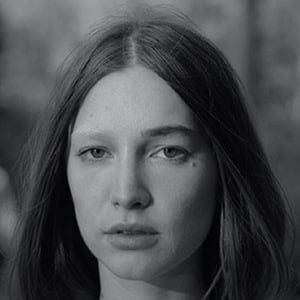 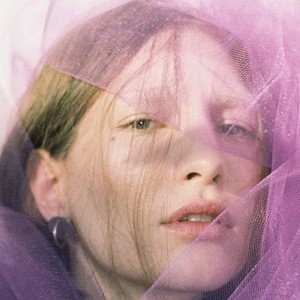 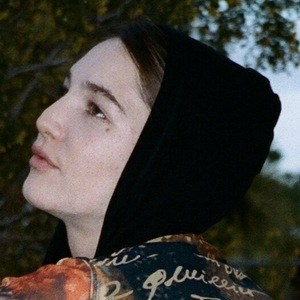 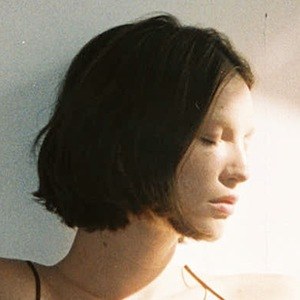 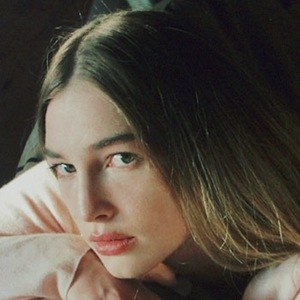 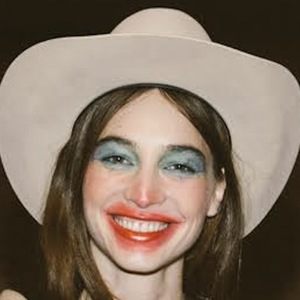 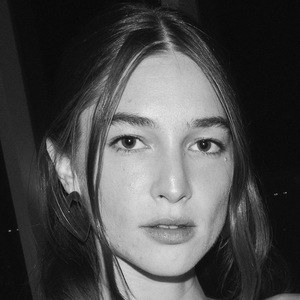 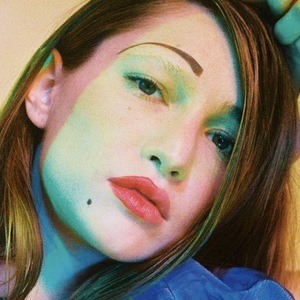 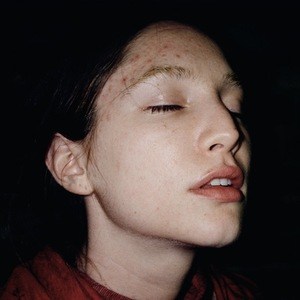 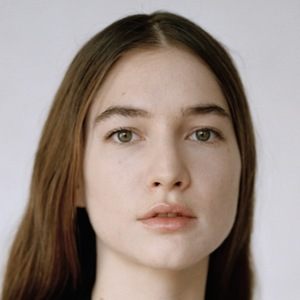 Instagram star, model, performance artist, and activist who's also known as artwerk6666. She appeared in the Mario Sorrenti ad for CK One starring Dev Hynes, Kelela, and Ali Michael in 2014.

She was a cheerleader for six years in school. She began her modeling career by modeling for friends at RISD.

Her mother is Stephanie Marzella, she's an artist and a painter.

She has worked with the photographer Petra Collins.

Alexandra Marzella Is A Member Of