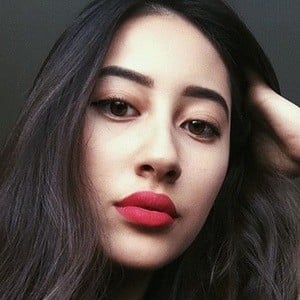 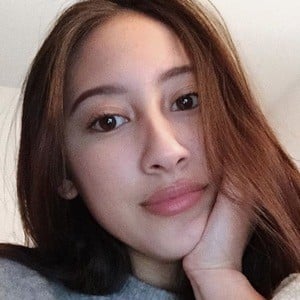 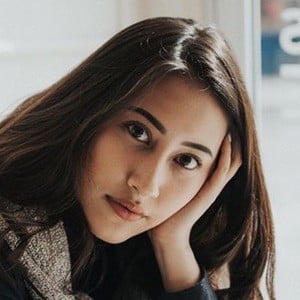 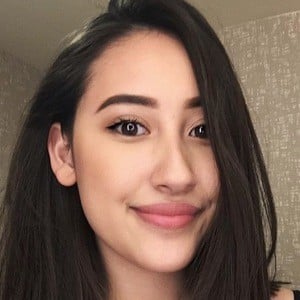 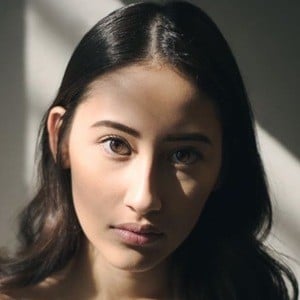 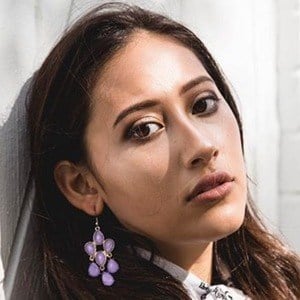 YouTube star from Toronto, Canada, who is best known for her singing videos she has uploaded to the platform. Her channel has earned 1 million subscribers and 157 million views to-date.

She grew up in Vancouver, Canada and relocated to Toronto in 9th grade, attending Cawthra Park Secondary School for their Regional Arts program as a music major. She joined YouTube in June 2010.

She posted a picture of her mom to her Instagram page in 2017.

In 2018, Glamour magazine posted a video of Shawn Mendes watching her cover of his song "In My Blood."

Alexandra Porat Is A Member Of