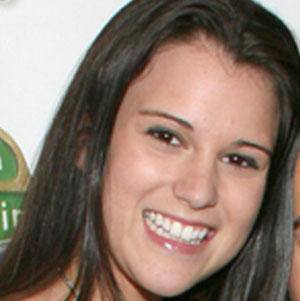 American actress who debuted on the Broadway stage in 2007 as an ensemble member in the rock musical Spring Awakening. A year later, she was promoted to a leading role in the same musical.

As a young girl, she performed in local community theater shows.

She appeared in such television shows as The Big C and Damages.

Born in New Hampshire, she grew up as an only child.

In May of 2008, she replaced Lea Michele as Wendla in Spring Awakening.

Alexandra Socha Is A Member Of