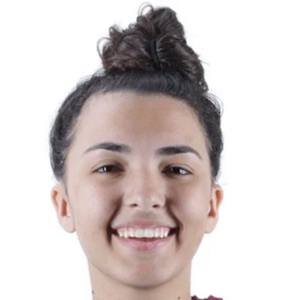 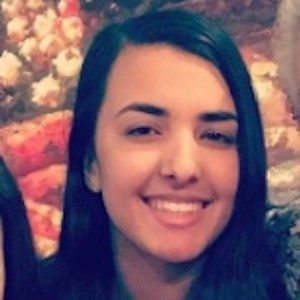 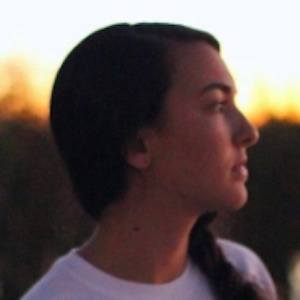 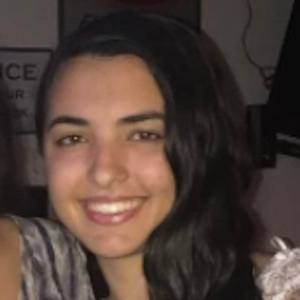 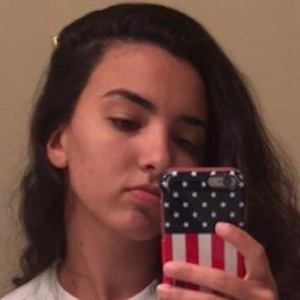 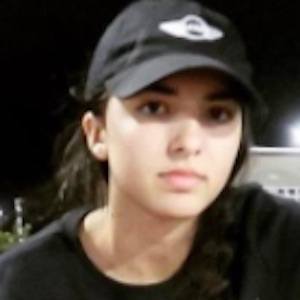 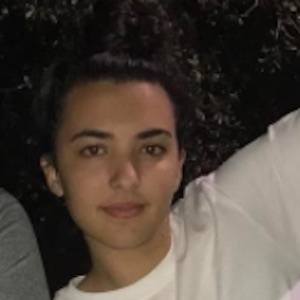 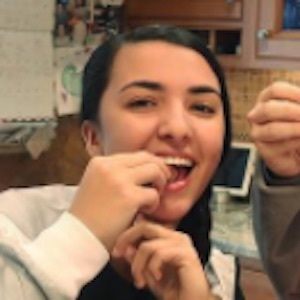 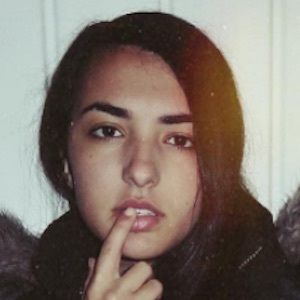 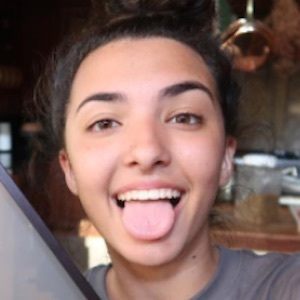 YouTube vlogger known for viral challenges, vlogs, pranks, DIYs, and countless other videos on her self-titled channel. Her wide range of videos have earned her more than 170,000 subscribers.

After opening her YouTube channel in January 2014, she posted the debut video "Monday Challenge- Shootout."

One of her most popular YouTube videos is "1000+ LAYERS OF CHAPSTICK! i messed up," which earned more than two million views after it was posted in August 2016.

Her full name is Alexandra Robinson. She was born to Lisa Robinson and has a sister named Sam.

She got to meet one of her YouTube idols in the July 2016 video "I MET CASEY NEISTAT!"

Alexandra Is A Member Of