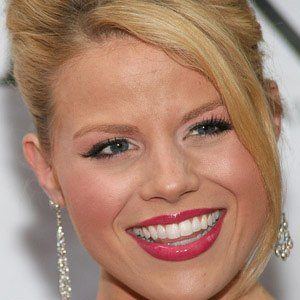 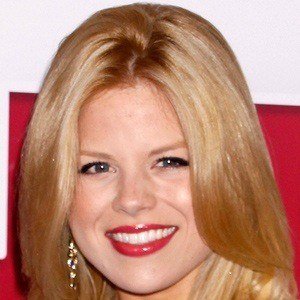 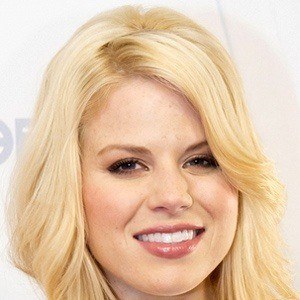 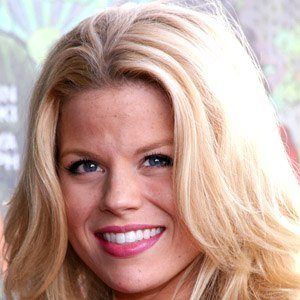 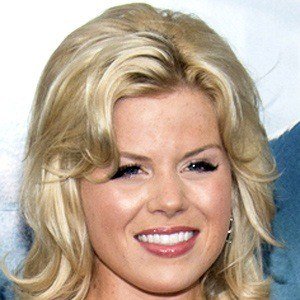 Stage and screen actress best known for her replacing Kristin Chenoweth as Glinda the Good Witch in the Broadway Musical Wicked. She also starred in the short-lived series Smash, which ran from 2012 to 2013.

She attended the Carnegie Mellon School of Drama.

She had a brief role on the drama Bones playing the role of Julie.

Her parents are named Jack and Donna. She married Brian Gallagher in 2013 and the couple welcomed a daughter named Viola in September 2014.

She appeared in the horror film Bitter Feast with James Legros.