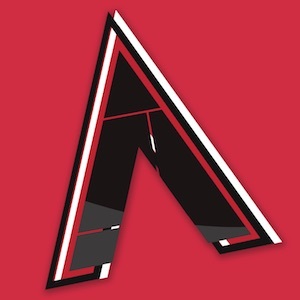 Before he began posting Call of Duty content, his first several videos were fitness related. He originally signed up for YouTube with the username alexlivesinengland in February of 2011, and reached his first 1,000 subscribers in August of 2015 after posting a first video in November of 2013.

He told his fans he would do a face reveal video at 10,000 subscribers. He also planned to start doing challenges and vlogs in addition to posting gameplay from other games at that time.

He has featured pictures of celebrities like Kanye West, Ice Cube and Kevin Hart in the thumbnails of his Call of Duty videos.

Alexaps Is A Member Of