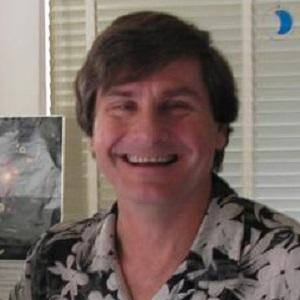 Astrophysicist who received the Nobel Prize for Physics in 2011 for his discovery of the accelerating universe. He has served as a Professor of Astronomy at the University of California, Berkeley and has been featured prominently on shows like The Universe on The History Channel.

He was born in Oakland and earned his PhD from the California Institute of Technology in 1984.

He received the U.S. Professor of the Year Award from the Council for Advancement and Support of Education in 2006.

He married a woman named Noelle and has children named Simon and Zoe.

He shared the 2011 Nobel Prize for Physics as well as the 2015 Breakthrough Prize in Fundamental Physics with colleague Brian Schmidt.

Alexei Filippenko Is A Member Of