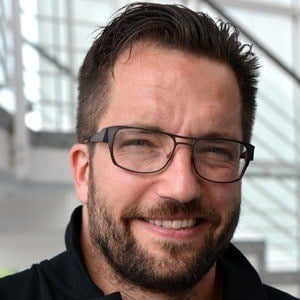 Astrophysics who rose to fame when he landed on comet 67P/Churyumov-Gerasimenko by the Rosetta mission with whom he was a Project Scientist for.

He attended the University of Liverpool and then received his Ph. D from Imperial College London.

In 2014 he appeared in the documentary Landing on a Comet: Rosetta Mission.

He married a woman named Leanne and together they had two children together. He has a sister named Maxine.

Matt Taylor Is A Member Of