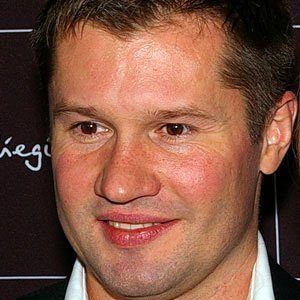 Russian gymnast who became one of the most decorated medalists for gymnastics, winning 4 Olympic gold medals and twelve medals in all.

He placed fifth at his debut in the 1993 World Championships.

He started to pursue gymnastics when he was five.

His father abandoned his mother when he was a baby.

He and Olga Korbut are both respected gymnasts from Russia.

Alexei Nemov Is A Member Of