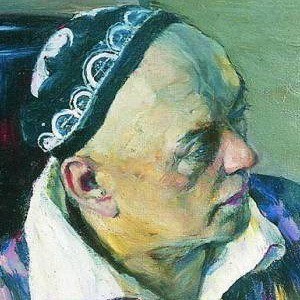 He was a student at the Imperial Academy of Arts from 1891 until 1897, during which time he was a student of the famed Leon Benois and Ilya Repin. He was lauded for his restoration of St. Basil Church in Ukraine.

He was in charge of designing major bridges and apartment complexes in Moscow.

His father was a city hall clerk who was residing in Kishenev, Bessarabia Governorate, when Alexey was born.

He and Le Corbusier both influenced the architecture of their respective countries.

Alexey Shchusev Is A Member Of