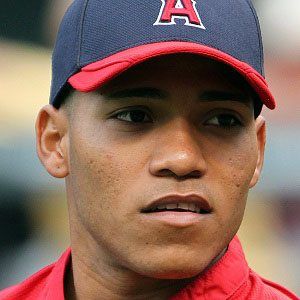 Professional baseball player from Venezuela who began playing for MLB's San Diego Padres in 2012. He previously played for the AAA team the Salt Lake Bees.

He was born in Barcelona, Venezuela and was signed by the Angels as a free agent in 2007.

He has been teammates with pitcher Tyson Ross as a member of the San Diego Padres.

Alexi Amarista Is A Member Of