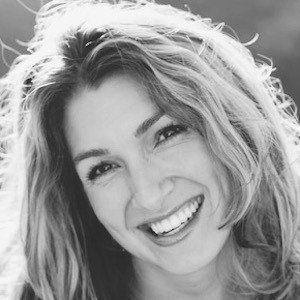 Television personality, reality television contestant, author, female empowerment motivational speaker, and entrepreneur, she is best known for creating the I Am That Girl organization and for her participation on CBS's Survivor.

She attended the University of Southern California for both undergraduate and graduate school, where she earned a bachelor in international relations and a masters in communication management. While there she hosted a college television show at red carpet events and interned at Fox Sports and ESPN.

She has held lectures on female empowerment and her new redefining manhood program, ProtectHer, at the United Nations, The White House, Harvard Business School, Stanford, NASA Innovation Summit, ESPN, NIKE, and Girl Scouts of America. She served as a coach on MTV's MADE.

She was born and raised alongside four older brothers in Austin, Texas. She married Brad Buckman.

She was hailed as one of the Makers in AOL's series that also featured Hillary Clinton, Ellen DeGeneres, Oprah Winfrey, and Sheryl Sandberg.

Alexis Jones Is A Member Of