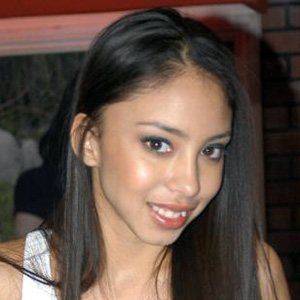 Mexican-American adult film actress who appeared in over 150 videos.

She made her adult film debut in 2006 and quickly established herself.

She made appearances on The Maury Show and The Howard Stern Show.

She was born and raised with family in Sacramento, California.

She excelled in the same business as fellow adult film star Ron Jeremy.

Alexis Love Is A Member Of